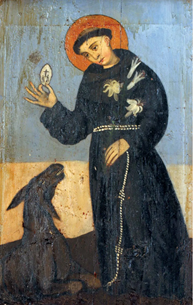 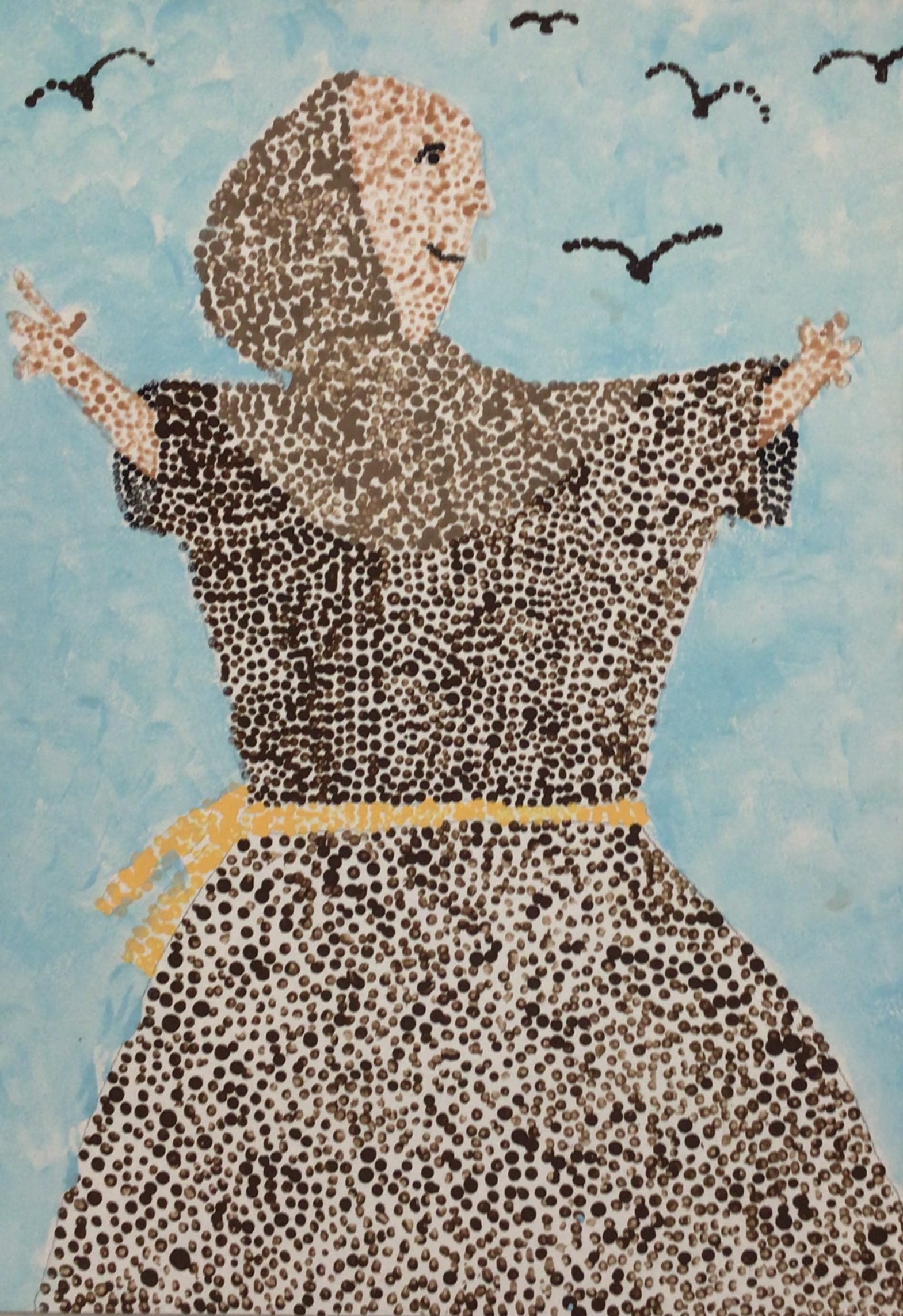 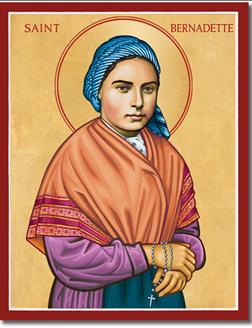 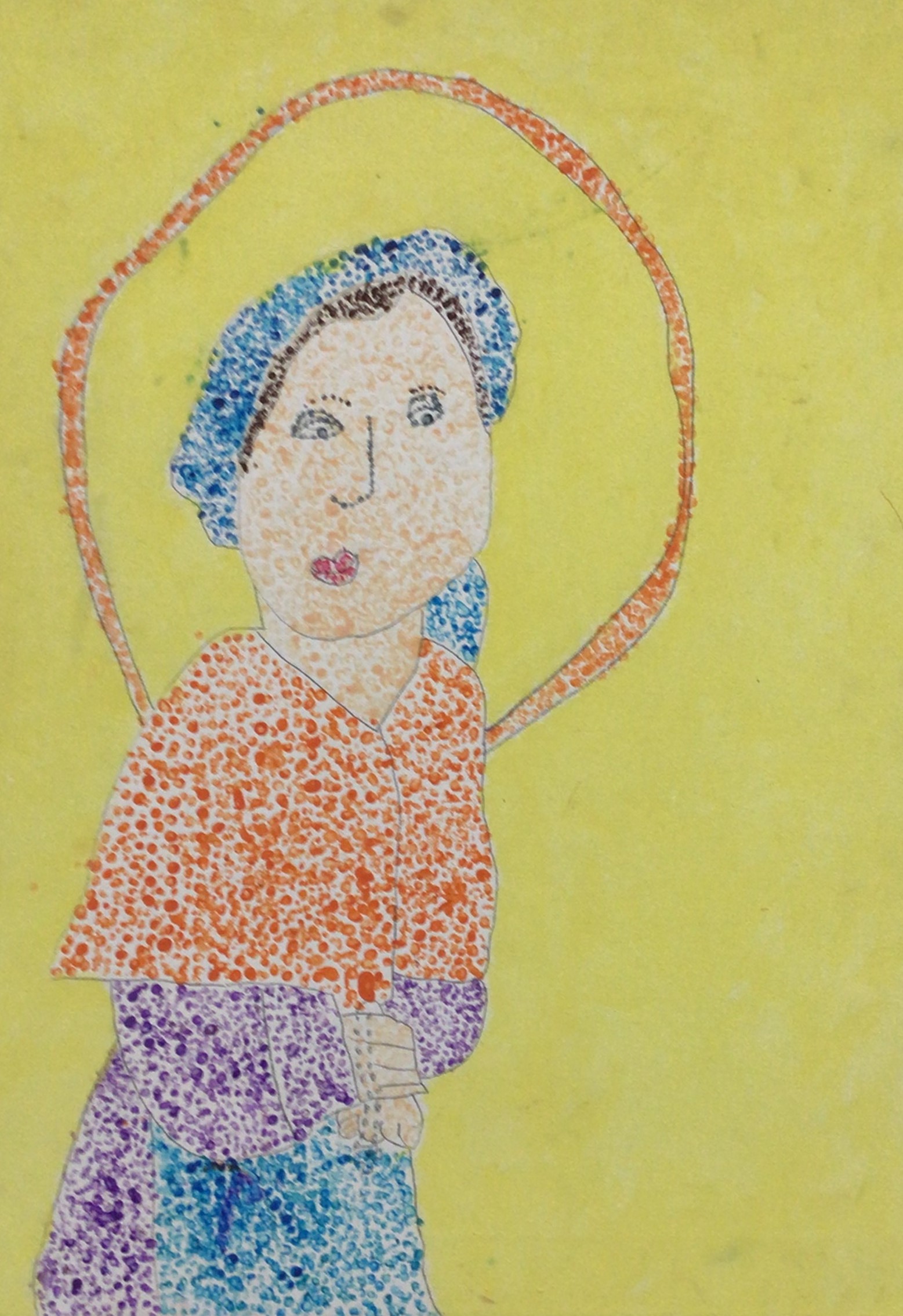 Saint Bernadette is forever remembered for her perseverance in suffering, childlike trust, and humility. She is the patron Saint of shepherds and shepherdesses and of people who are persecuted or ridiculed for their faith. Her feast day is celebrated on April 16. 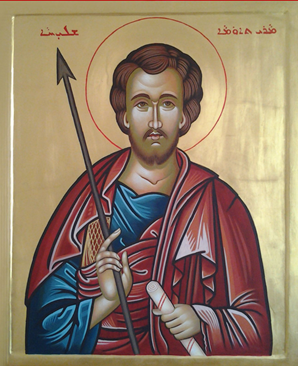 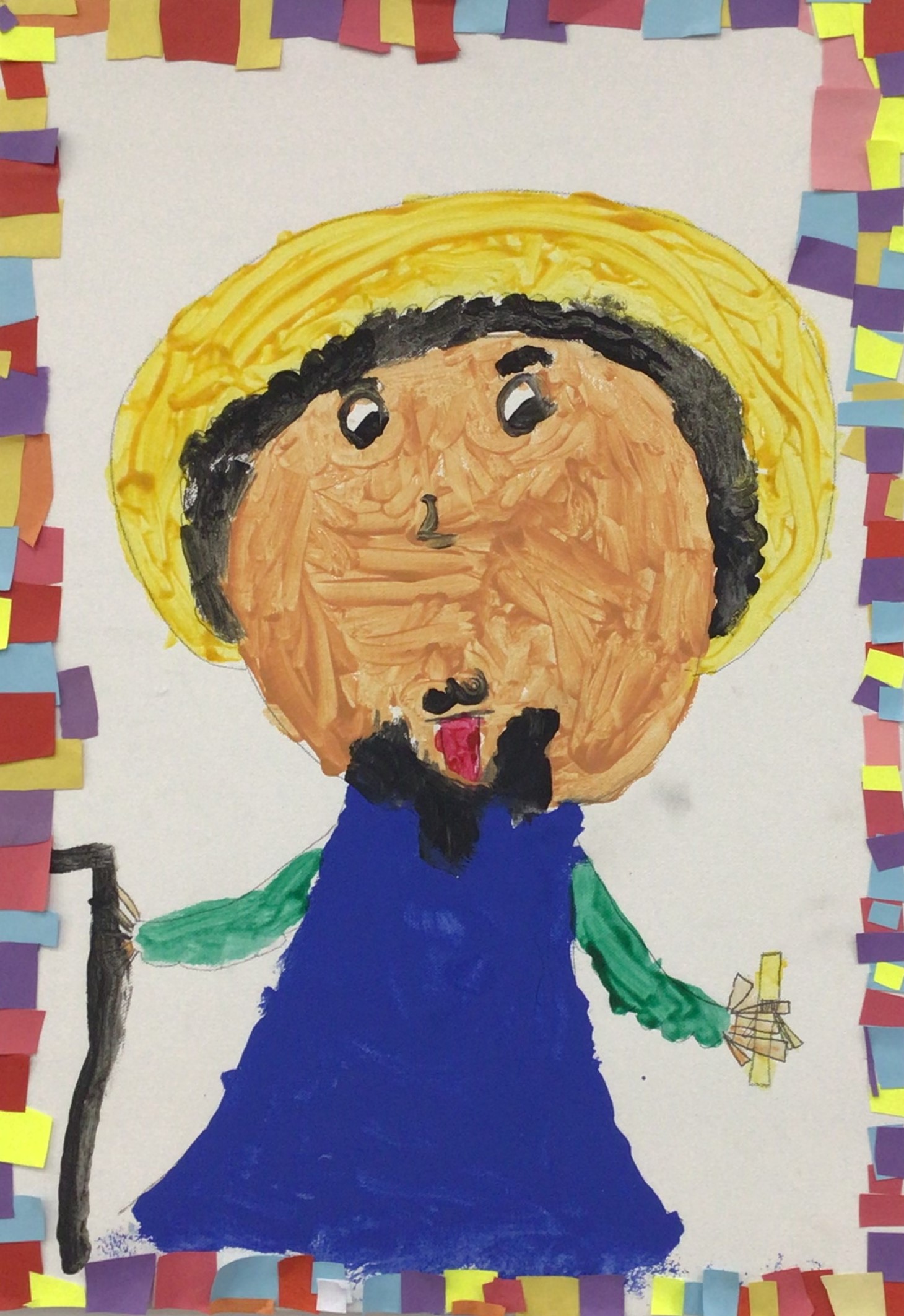 St Thomas was one of the Twelve Apostles of Jesus and lived in the 1st Century CE. St Thomas is famous for having doubted the Resurrection of Jesus and for demanding physical proof of the wounds of Christ’s Crucifixion. Although little is certain about his life, Christian tradition holds that St Thomas was the first missionary to India. 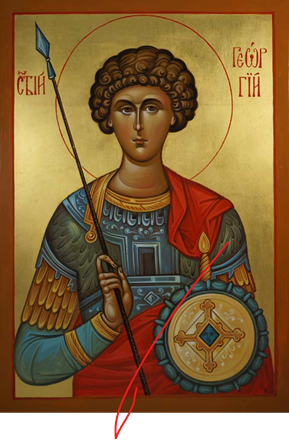 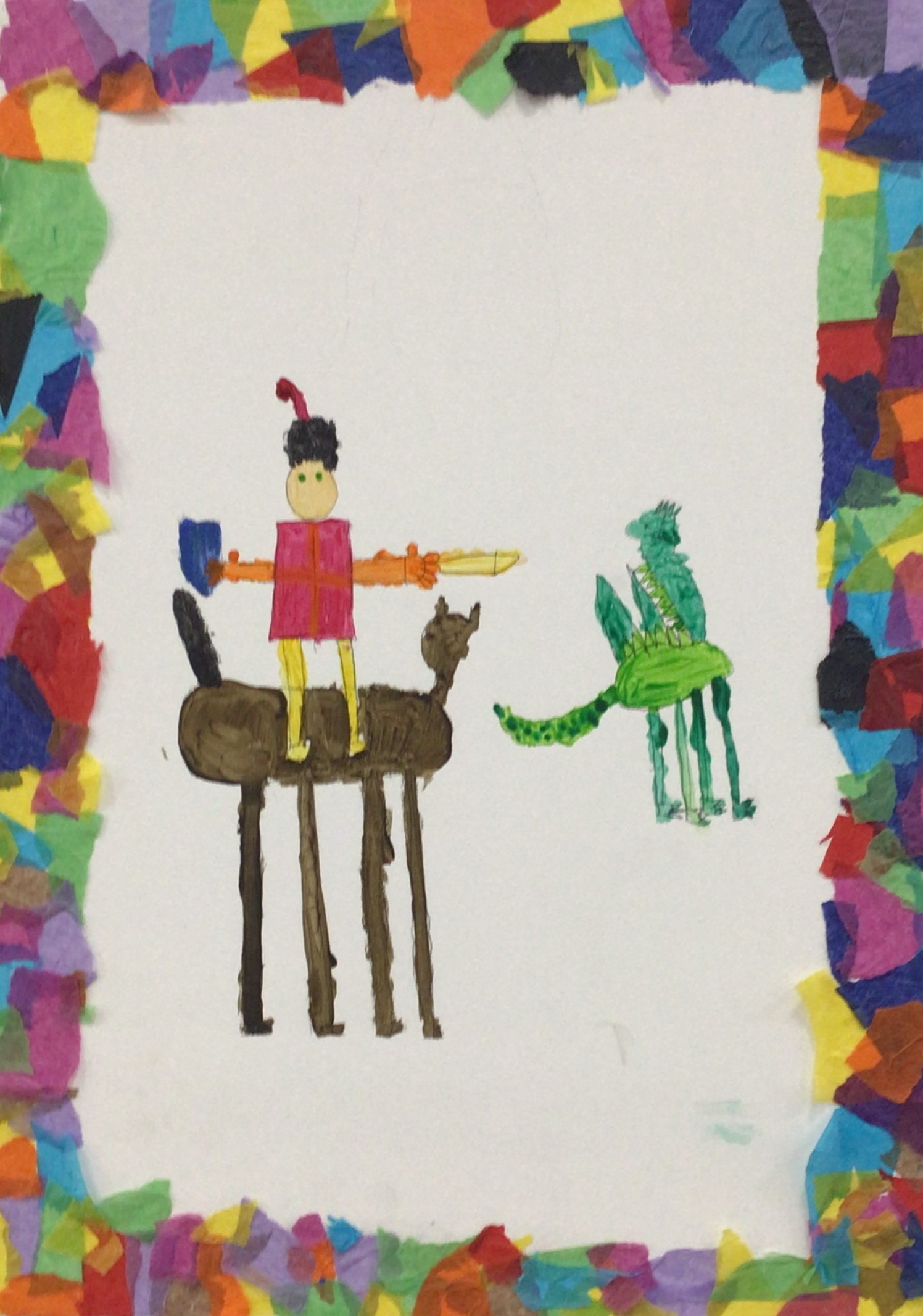 We know very little about St George’s life. It is thought that he was a Roman soldier who was tortured and then martyred by Emperor Diocletian when he refused to renounce his Christian faith. He became one of the most venerated saints in Christianity, particularly as a military saint during the Crusades. 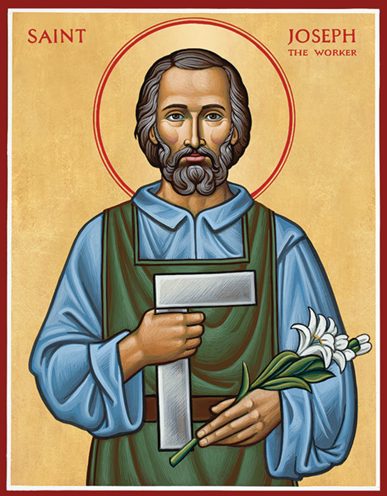 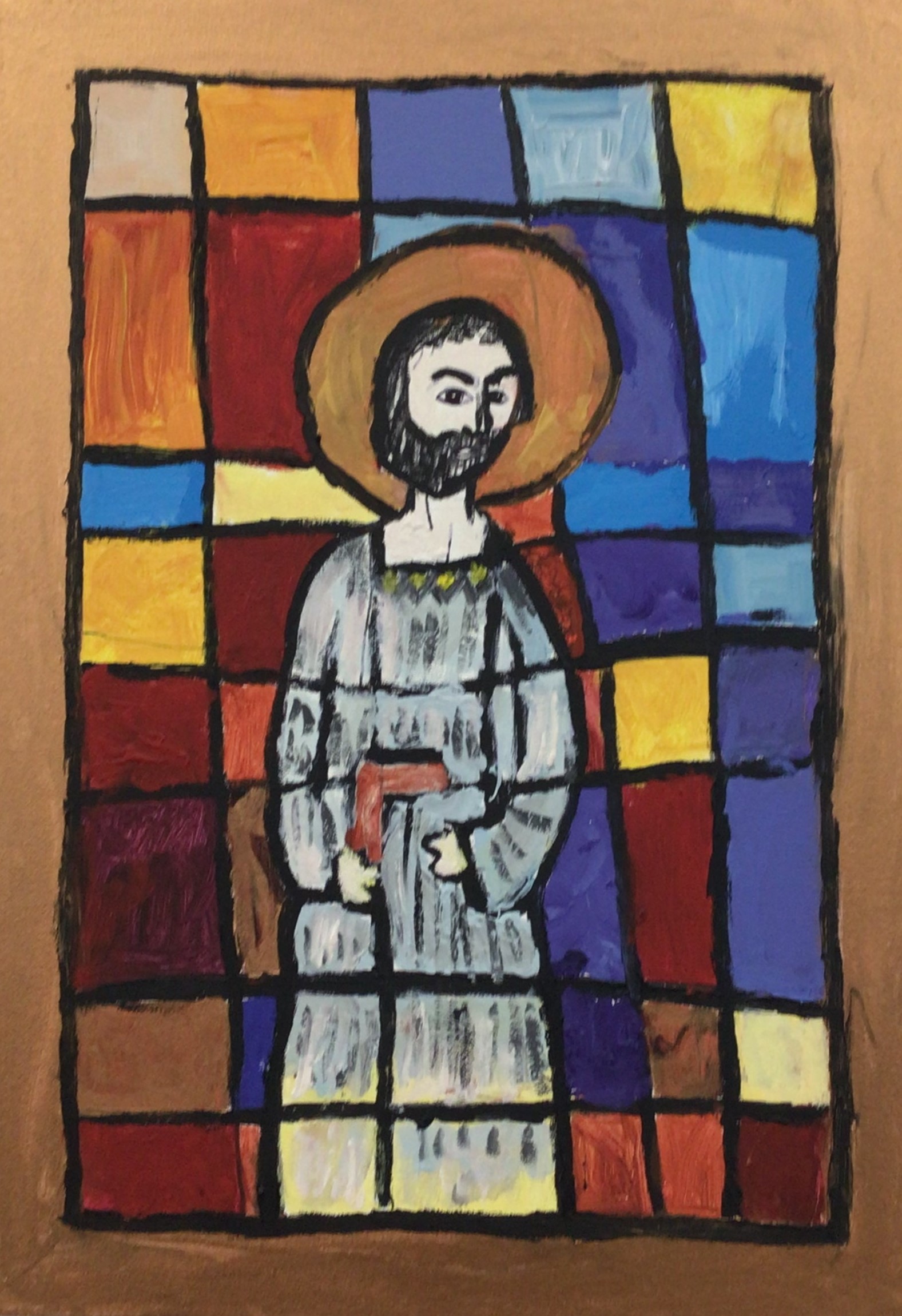 Joseph was the husband of Mary, the mother of Jesus. According to the earliest Christian traditions, he was a carpenter or woodworker. The Gospel of Matthew calls him a “righteous man,” meaning he was an observant Jew who obeyed God’s law. 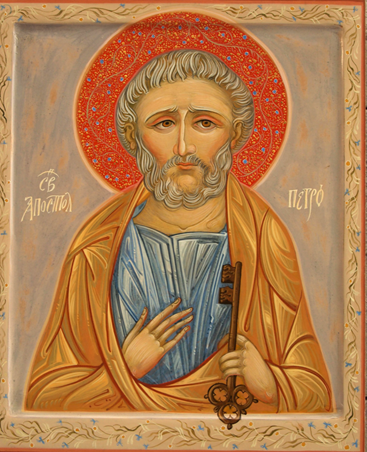 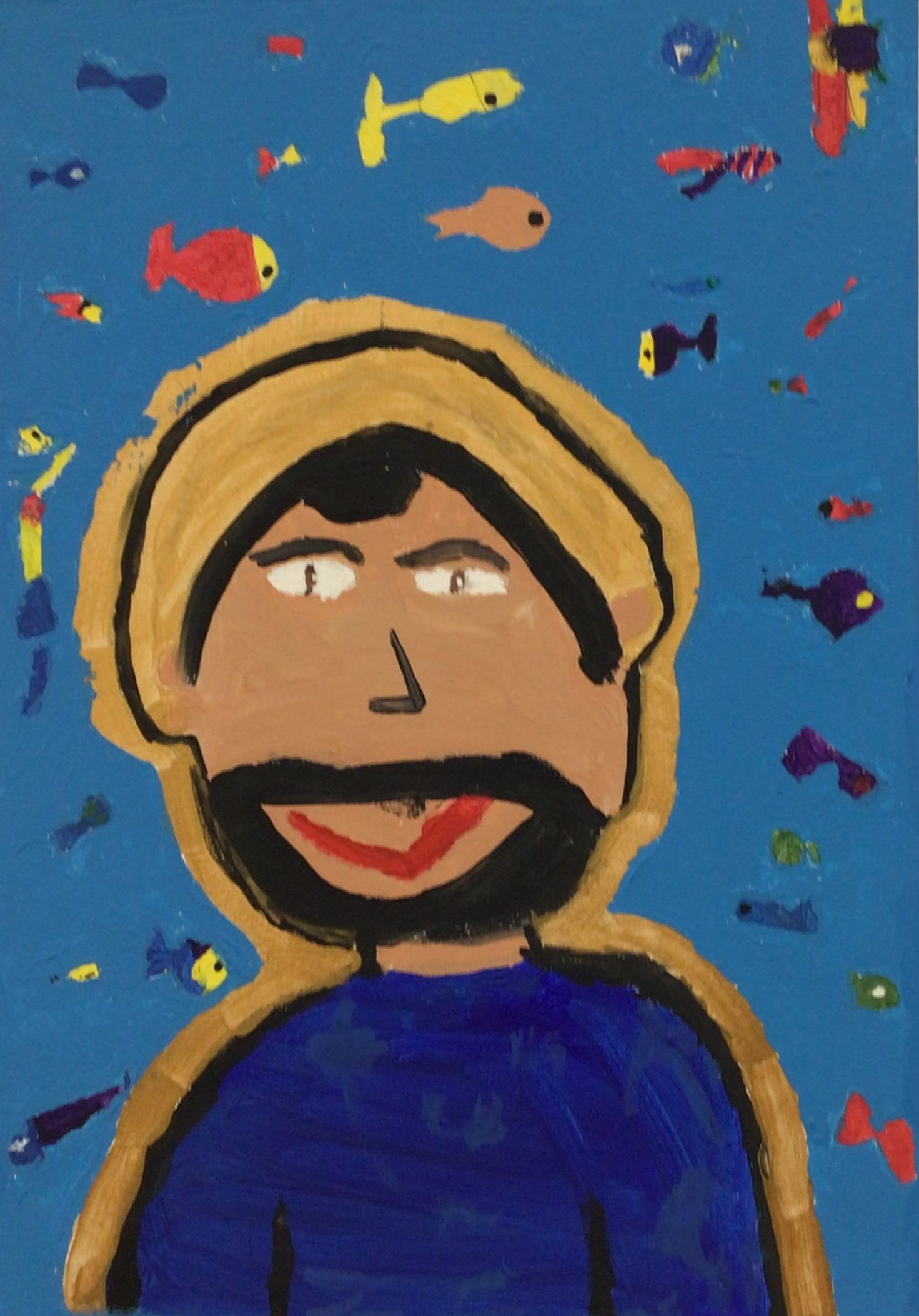 Peter is one of the twelve apostles of Jesus. He is often talked about in the New Testament.  In the Gospel it is written that Jesus Christ would make Peter the "rock" (foundation) of the Church (Gospel of Matthew 16:18, you are Peter (rock), and upon this rock I will build my church). 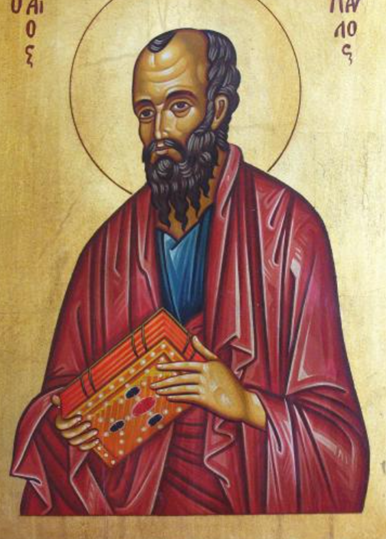 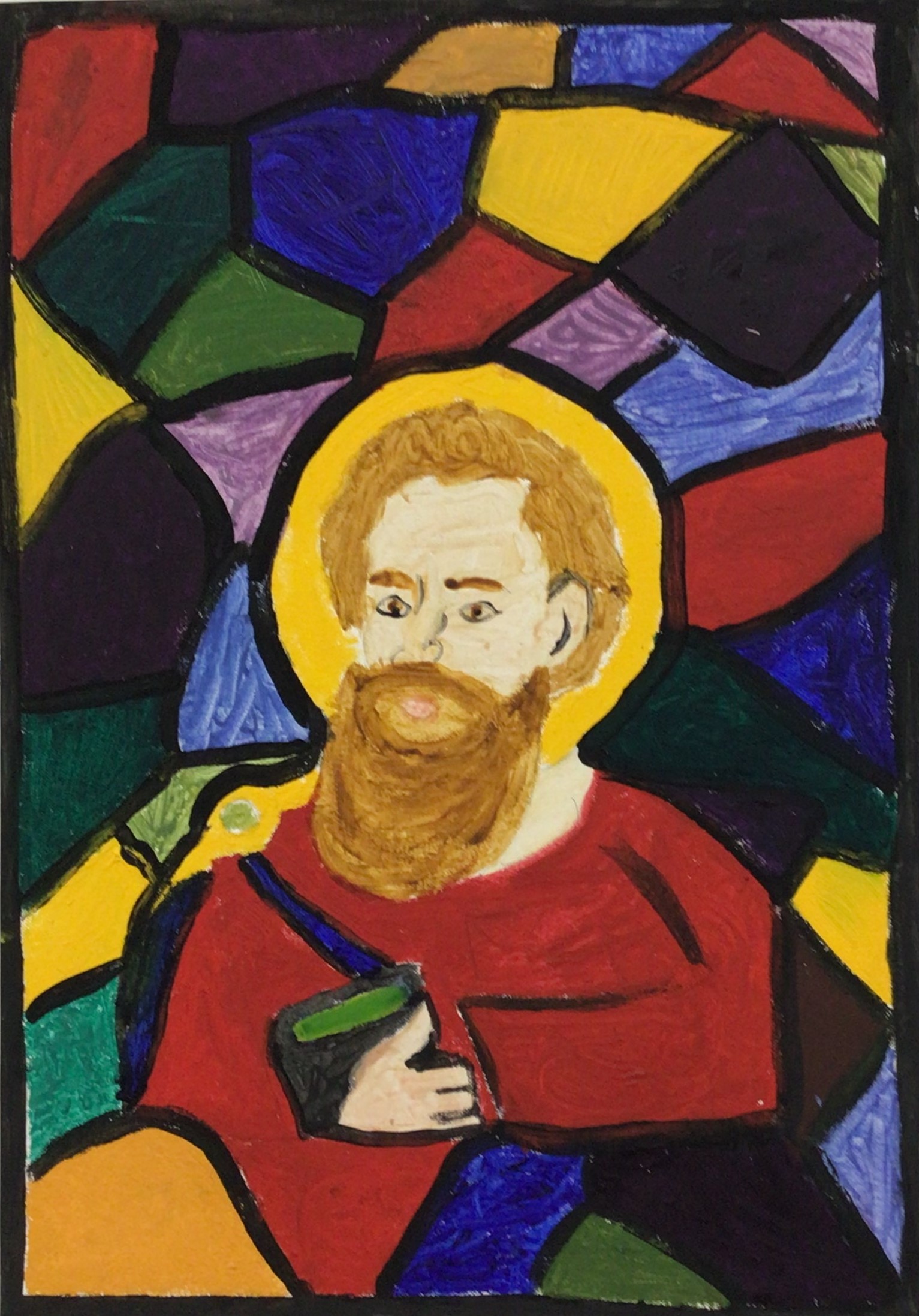 Paul the Apostle, was a Messianic Jewish-Roman Writer and rabbi. He was a convert to Christianity. It is believed that he wrote thirteen books of the Bible, together called the Pauline epistles. They are letters to churches and Christians. He wrote these letters to encourage them, to help them understand Christian teaching, and to help them to live Christian lives. 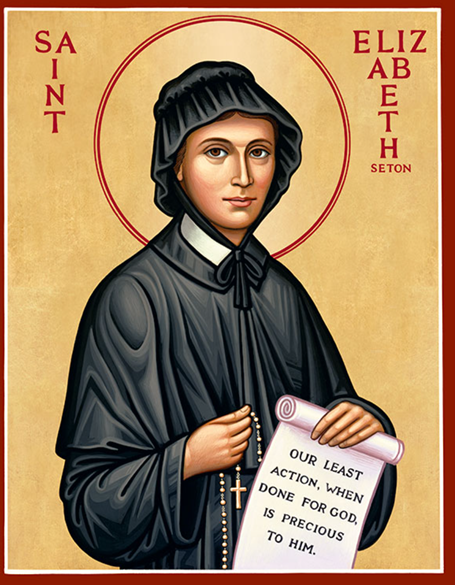 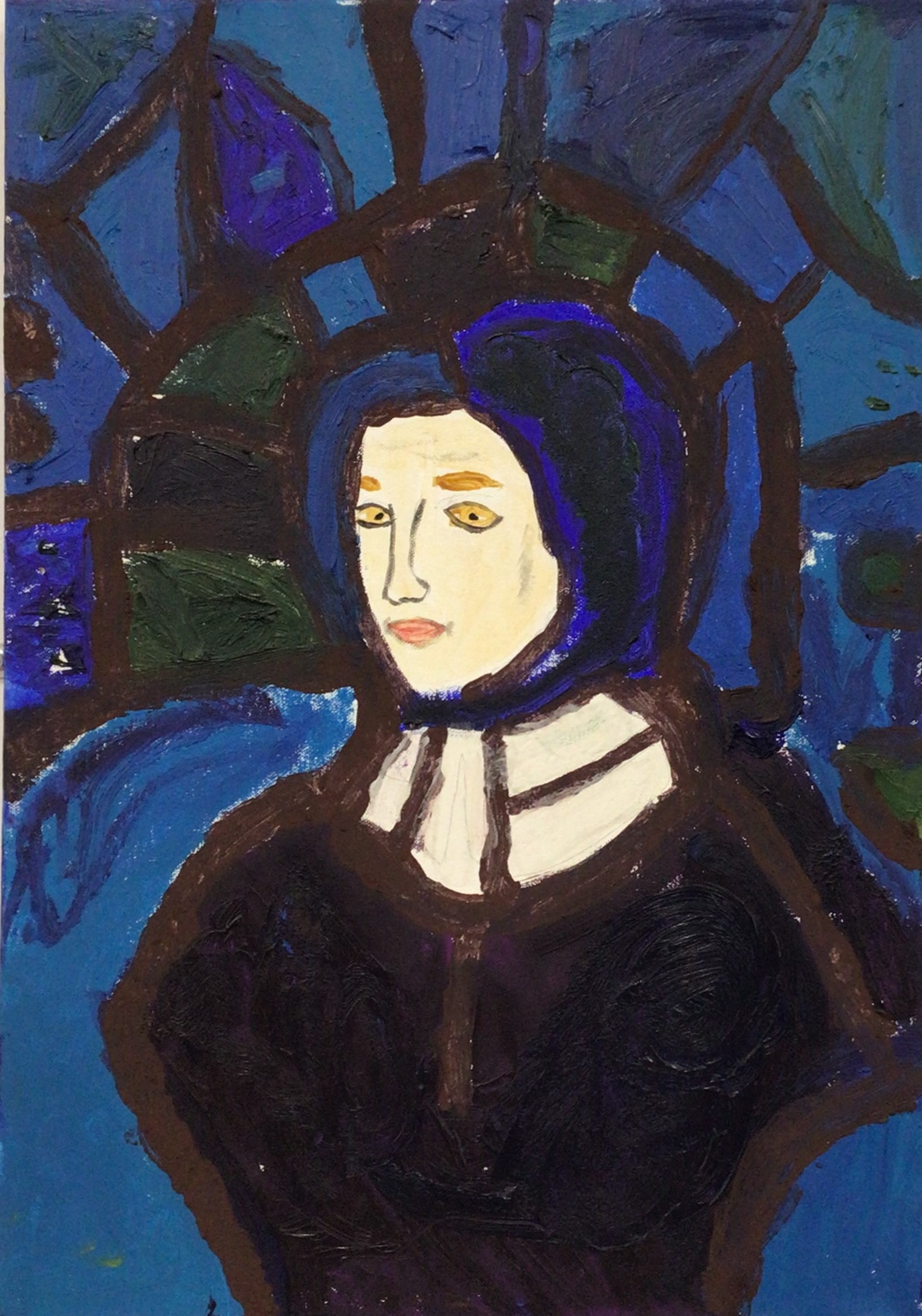 Elizabeth Ann Bayley Seton was the first native-born citizen of the United States to be made a saint by the Roman Catholic Church. She was canonised on September 14, 1975. 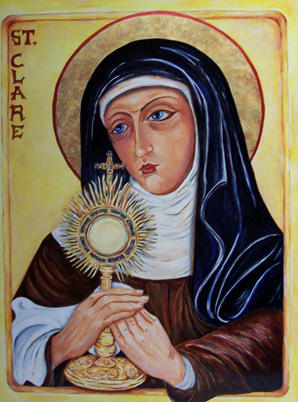 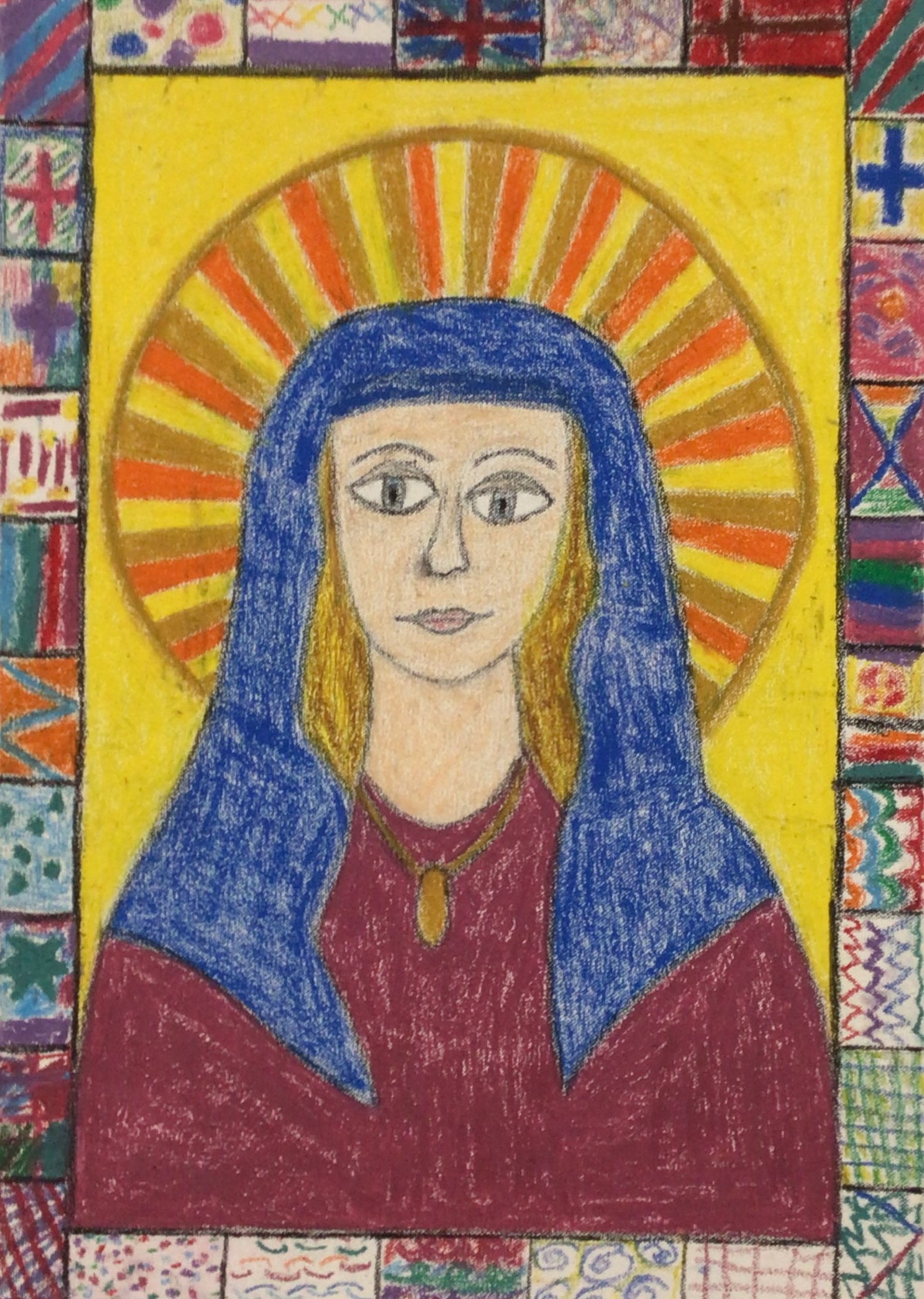 Clare of Assisi, born Chiara Offreduccio, is an Italian saint. She was one of the first followers of Saint Francis of Assisi. 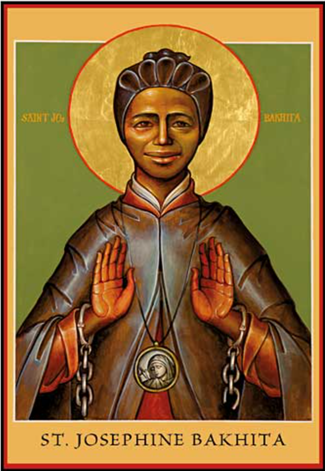 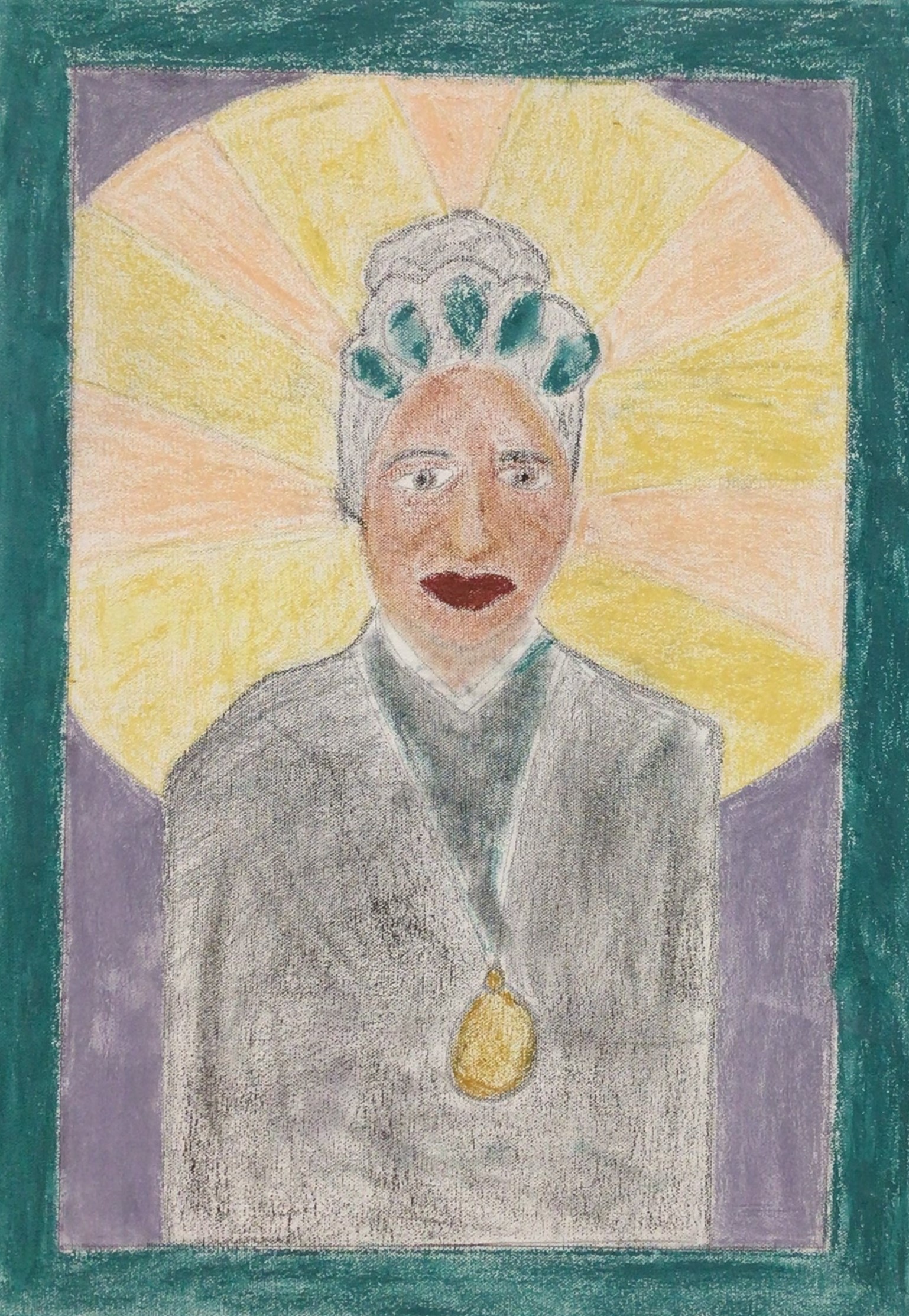 Saint Josephine Bakhita was born in Sudan, Africa around1869. Her early childhood was a happy one. However, when she was seven, she was kidnapped by slave traders. From then on she was called Bakhita, meaning “lucky.”  St. Bakhita was attracted to the religious life and entered the Canossian Sisters where she remained for about forty five years. She lived out the rest of her days serving God and her community and teaching others to love Him with great faithfulness. 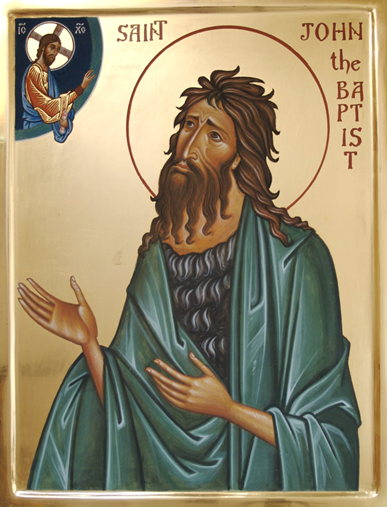 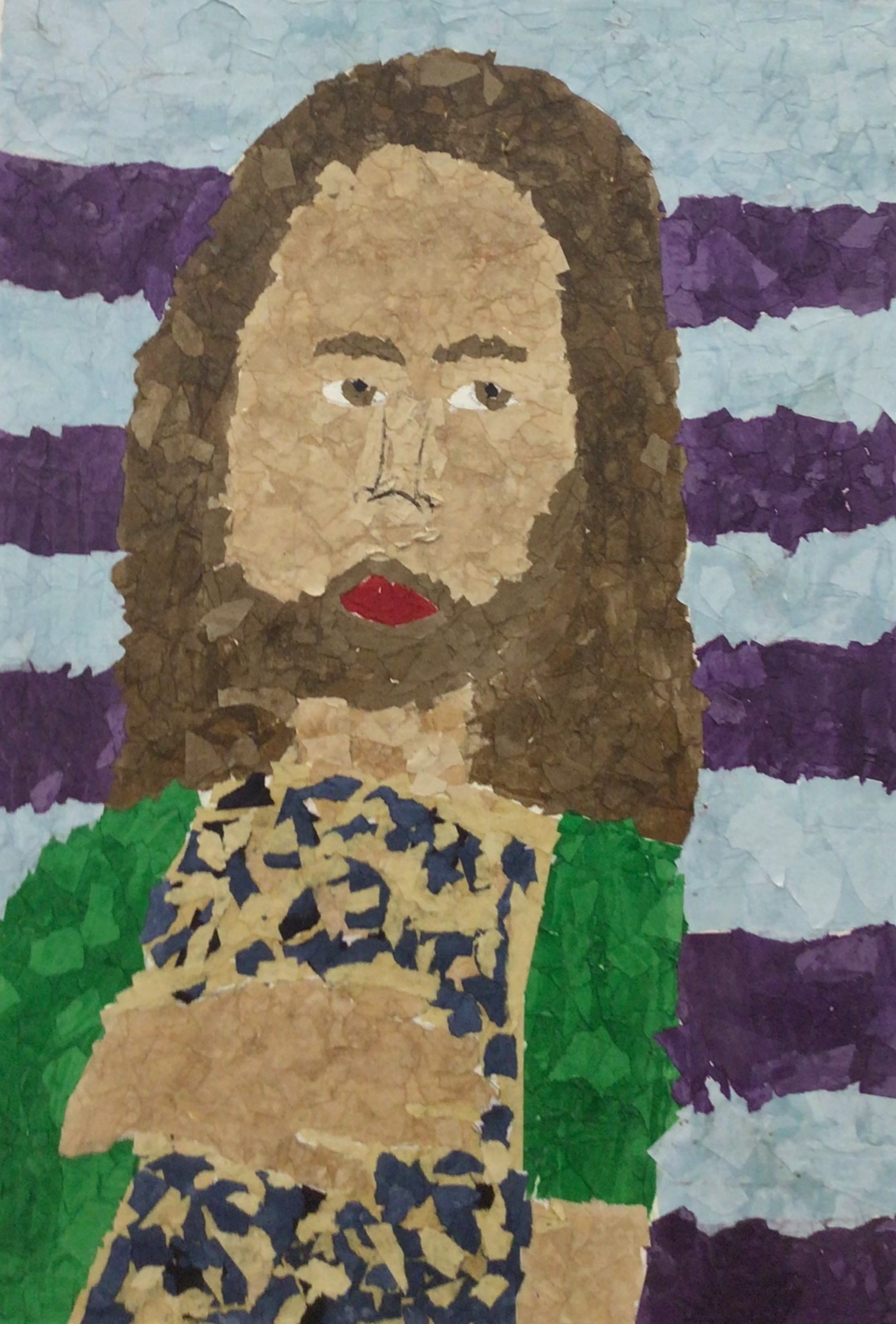 John the Baptist is a saint that devoted his life to God, and he foretold a prophet of the coming of Messiah. John knew he was born to be 'set apart for God' so his whole life was spent encouraging people to repent for their sins and to be baptised. He later baptised Jesus, and this set an example for Jesus' followers, and pleased God very much. 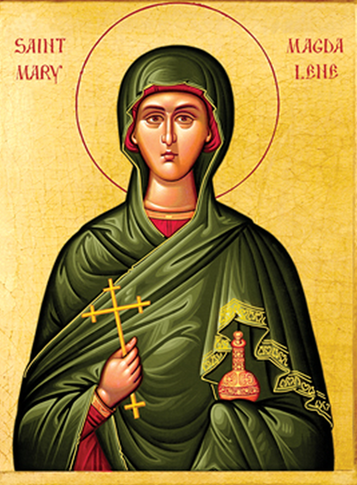 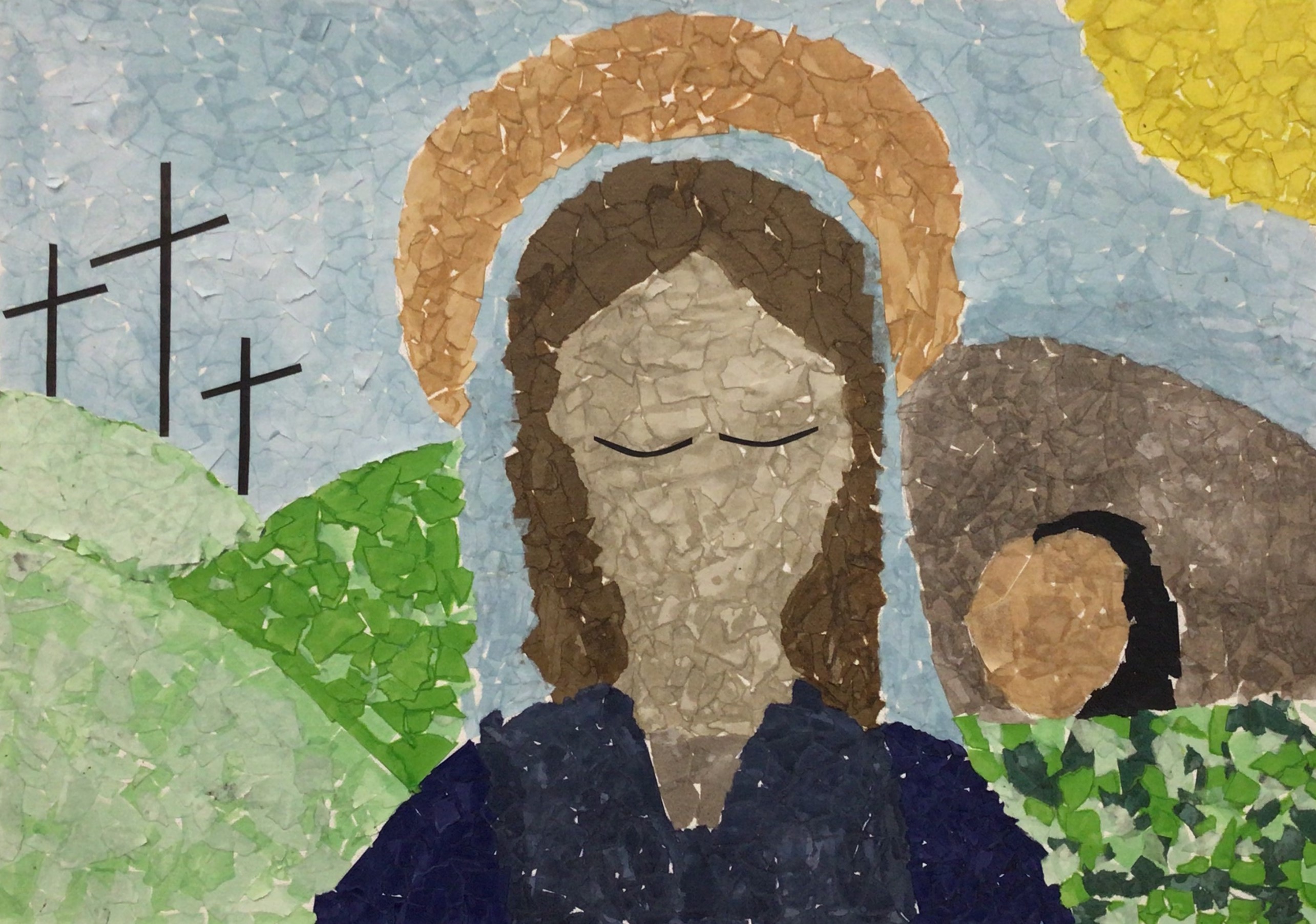 St. Mary Magdalene, also called Mary of Magdala, one of Jesus' most celebrated disciples, famous, according to Mark 16:9–10 and John 20:14–17, for being the first person to see the resurrected Christ. 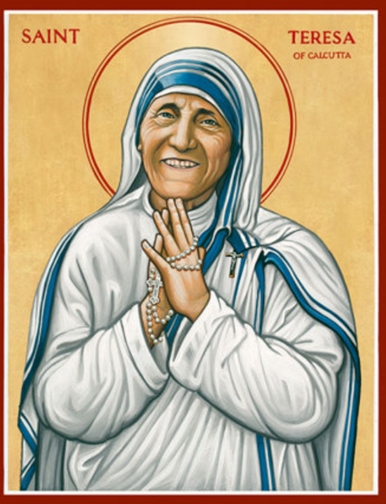 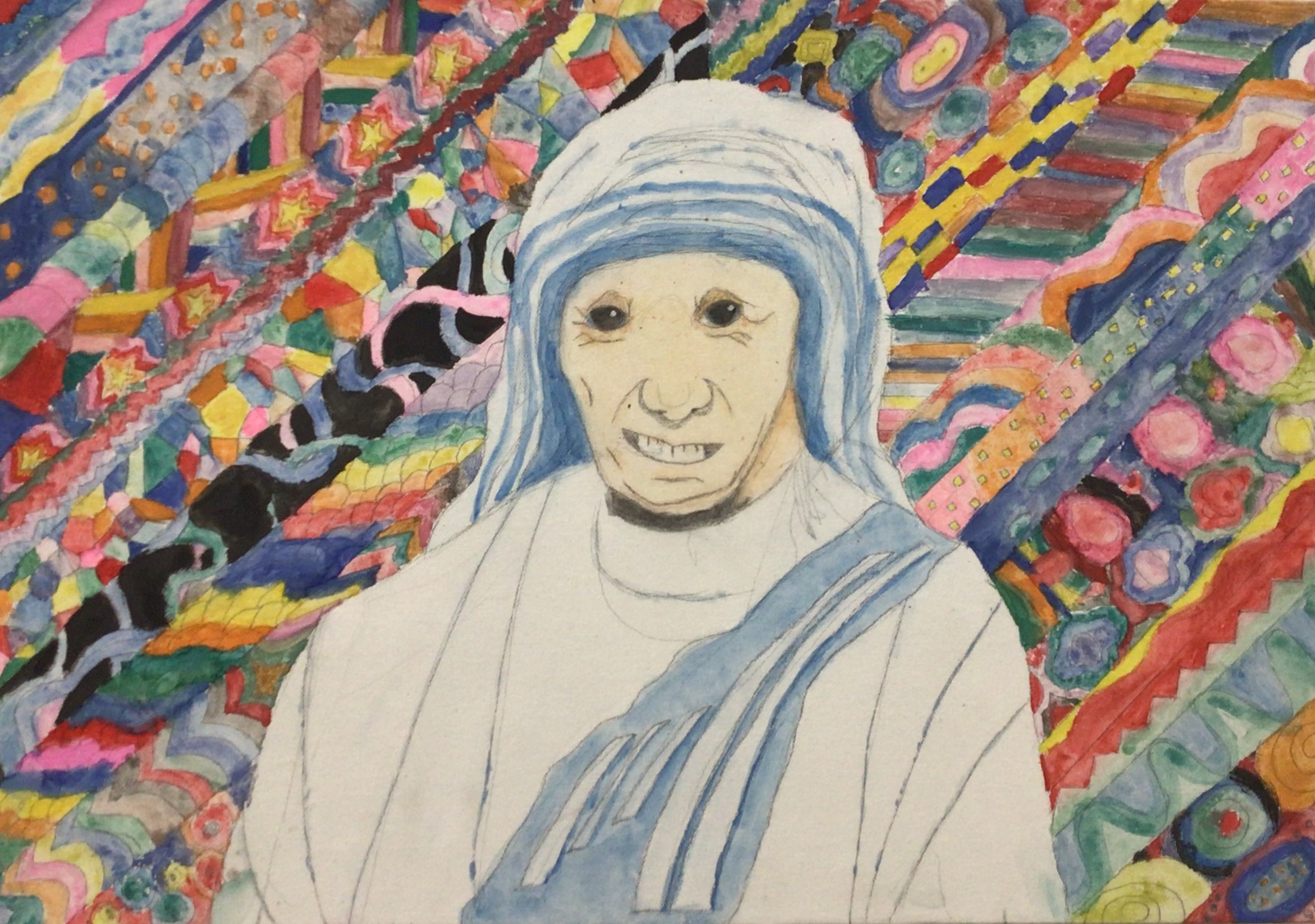 Mother Teresa was a humanitarian. This means she did things to help out other people. Her entire life was fully devoted to helping the poor, the sick, the needy, and the helpless. 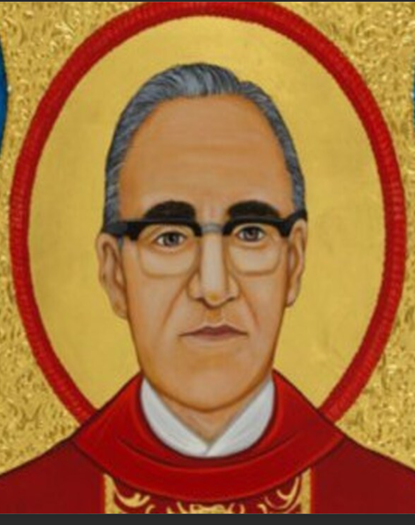 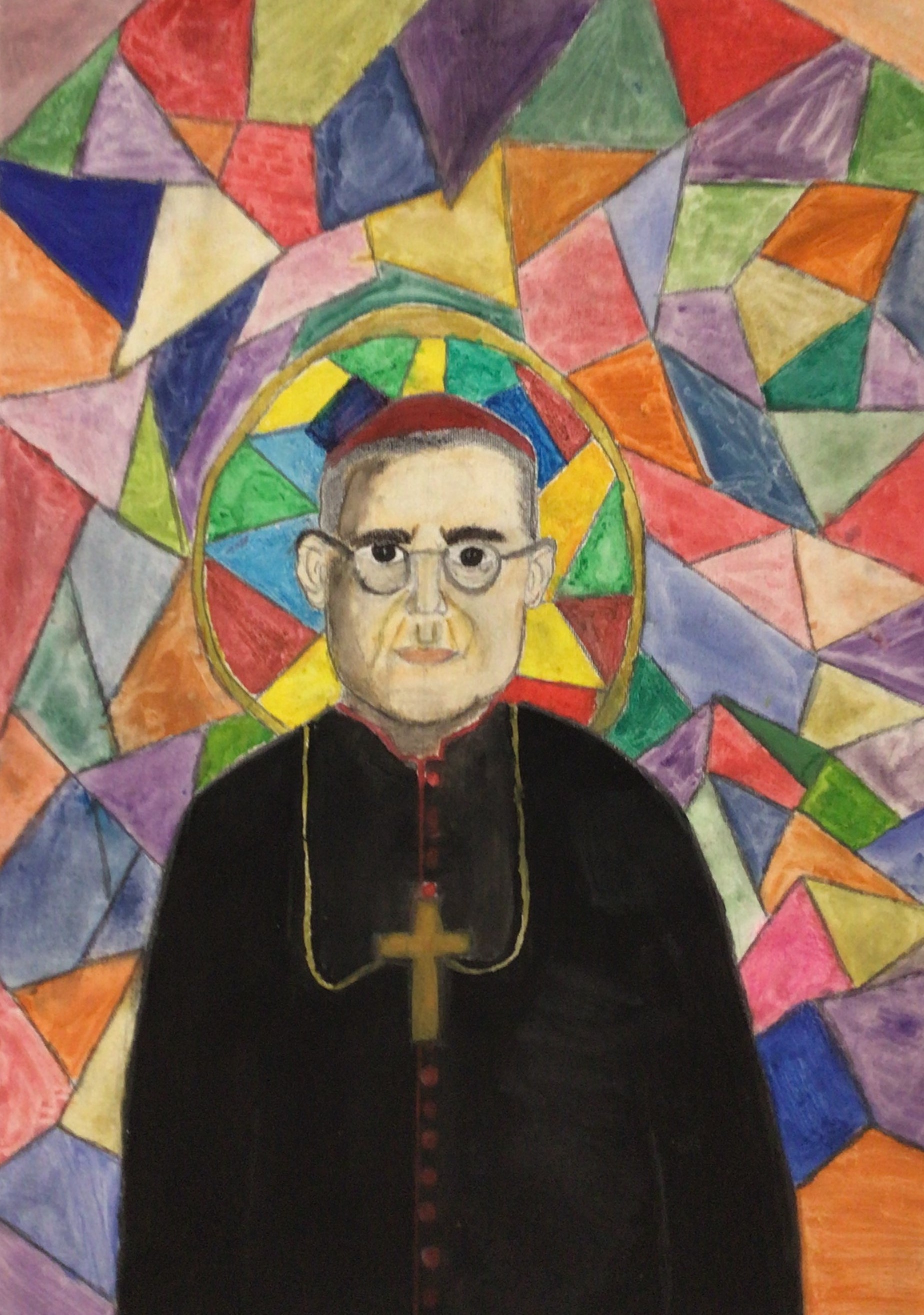 Óscar Romero, popularly called 'Monseñor', was a Roman Catholic priest from El Salvador, who soon became the Bishop and subsequently the fourth Archbishop of San Salvador. His spiritual life was inspired by 'Opus Dei', a renowned institution of the Roman Catholic Church.